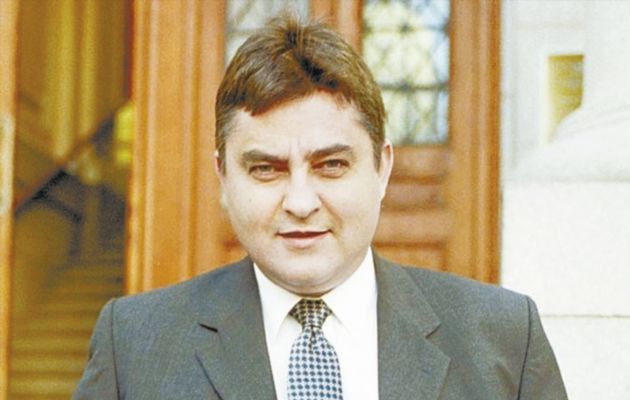 Yesterday the commission said Mbeki would testify in the first phase of the Arms Procurement Commission hearings.

It said the first phase of the commission's work would "deal with the rationale for the strategic defence procurement package" and would include an investigation into whether the arms and equipment acquired were under-utilised .

The commission will hold public hearings from August 5 to January 31, subject to President Jacob Zuma extending its mandate beyond November.

Young, the Cape Town businessman whose company lost out on a multimillion-rand contract to supply combat suites for the navy's corvettes, said he would not be allowed to cross-examine the three politicians because they were "scene-setting" witnesses.

He said he had little confidence that the commission would get to the bottom of the alleged multimillion-rand frauds in which former defence minister Joe Modise, Modise's adviser, Fana Hlongwane, and others have been implicated.

Young said he had made a "fairly substantial" response to the Seriti Commission, the start of which has been delayed.

"Most of the time I was doing their work for them but they failed to cooperate with me when I requested documents," he said.

Anti-arms deal campaigner Terry Crawford-Browne said the commission was deliberately chasing red herrings by first hearing the testimony of "minions" in the air force and navy in August, and Mbeki, Manuel and Erwin could have been called to give evidence earlier.

"Why isn't the former secretary of defence, General Pierre Steyn, being called to explain why he resigned in 1998 because he refused to take accounting responsibility for the offset scams?" Crawford-Browne asked.

The arms deal has been mired in controversy for years, with allegations that bribes were paid by foreign arms manufacturers in the form of commissions to ANC politicians and middlemen.

In 2006, senior ANC politician and former chairman of parliament's defence portfolio committee Tony Yengeni served a short prison sentence after he was found to have received a discount on his purchase of a Mercedes-Benz SUV.

In 2010, the Hawks unit closed its investigation into the arms deal.

But in October 2011 Zuma set up the commission, headed by Judge Willie Seriti, after Crawford-Browne challenged the government's decision to end the investigation in the Constitutional Court. - Additional reporting by Sapa

With acknowledgement to Quinton Mtyala and Sunday Times.

Great article, but in truth it is a bit of a spin of what I actually said.

In any case, does anyone see the finesse that's trying to be pulled here?

There are 35 witness from the government who will only testify in respect on Point 1.1 and 1.2 of the Terms of Reference; that;s about rationale and utilisation.

So all those witness will be spent by end November and will not have to endure independent cross-examination by those who actually know what's going on.

Then Manuel and Mbeki come on in January, but also only on Points 1.1 and 1.2.

The second finesse is not to extend the budget beyond the initial period and then everything goes belly up in any case for the election.

In any event I don't want to cross-examine Manuel.

That's the exclusive domain of Terry the Gorilla.

Couldn't expect a true answer from him.

It'd be a waste of counsel hours.