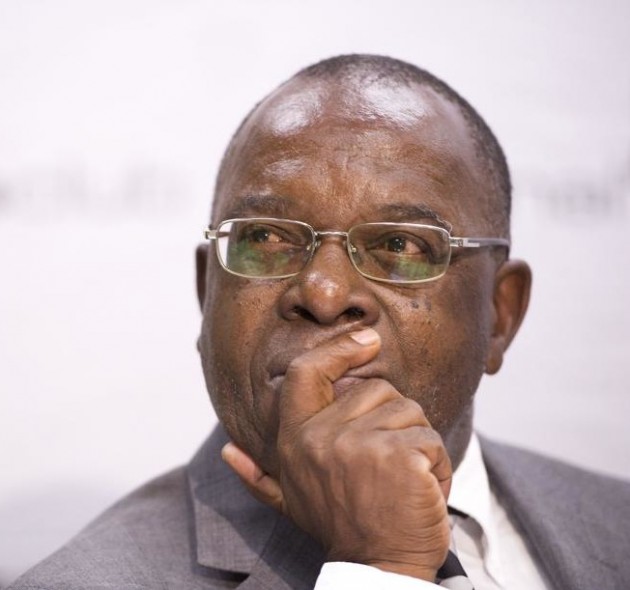 The hearings of the much-awaited judicial commission of inquiry into the multibillion-rand arms deal has been postponed until August.

City Press has learned from three sources that Judge Willie Seriti has decided to postpone the hearings, which were scheduled to start on Monday in Pretoria.

Cape Town Mayor Patricia de Lille, who was scheduled to give evidence before the commission next week, told City Press she was informed by the commission that they needed to postpone the hearings because of the “volumes of evidence” they still needed to study.

Another witness, losing arms deal bidder Richard Young, said he was informed yesterday afternoon that the hearings were postponed until August 5.

An announcement by Seriti was expected soon.

Commission spokesperson William Baloyi said they would be releasing a statement later today.

With acknowledgement to Xolani Mbanjwa, Adriaan Basson and City Press.

It's not good for the public, but it's good for both the witnesses and the commission.

Indeed, at this stage the witnesses are the commission.