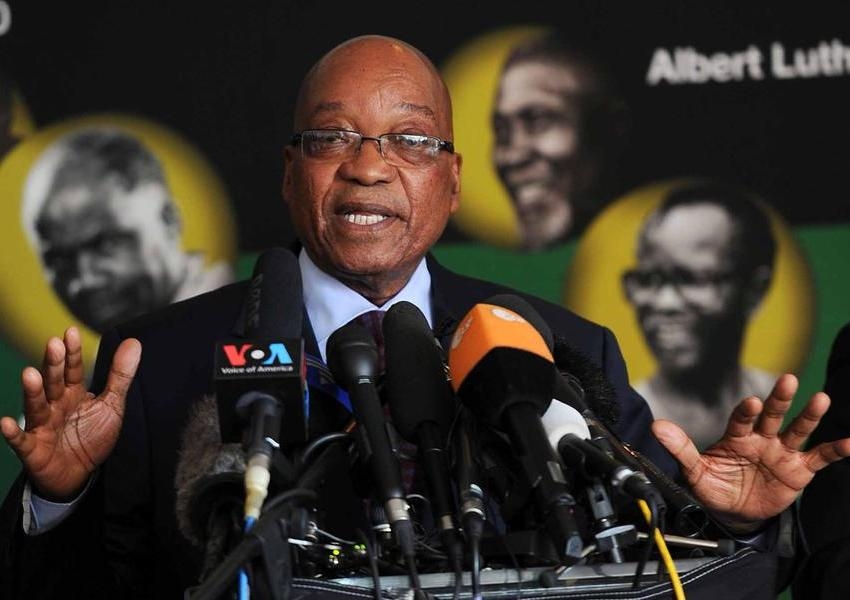 THE Seriti Commission of Inquiry into the R60 billion arms deal that was signed off in 1999 is set to begin hearings on August 5, but two important witnesses will only testify next year – after the 2014 elections. Yesterday Terry Crawford-Browne, the man whose legal action against President Jacob Zuma eventually led to the creation of the arms deal commission, said his testimony would only be heard after Zuma had contested the general elections.

"I have been told that I won't be in the first group of witnesses, but that I will be called next year, probably towards the second half. I have my suspicions that it may even be later than that. This commission is taking a very long time to get going. I have no idea at all who the first witnesses are going to be and I suspect the first witnesses will be 'scene setters' who will simply explain the way things are meant to work."

Crawford-Browne said he was continuing with a legal challenge that will force the commission to subpoena the ANC's top officials to hand over their receipt books to show whether the party received donations from companies that benefited from the deal. He said: "I have a legal team in Johannesburg working on that issue, but there have been no new developments, I am still waiting for replies to letters that I sent to the commission in February. Things seem to move very slowly."

Cape Town businessman Dr Richard Young, the owner of CCII Systems, and the man who first alleged corruption in the deal, said he was only expecting to testify in the second half of next year. "I have been in touch with the commission and I have no idea at all who will testify first. I can tell you that it will definitely not be me, I have been told that toward the end of the second half of 2014 is when I can expect to be called."

Young said his testimony would focus on areas where he believed fraud and corruption had taken place in the 1999 arms deal.

Commission spokesman William Baloyi confirmed the hearings would start on August 5, but declined to name the first witnesses. Baloyi said a full statement would be made before the end of the week.

With acknowledgement to Paul Kirk and The Citizen.

It's a pity I get most of the information about the commission that affects me from journalists and the media.

The whistleblowing witnesses should know long in advance who is going to testify and be furnished with summaries of their evidence in order that the former can cross-examine them. Legal teams need to be appointed and their time booked.

Three weeks is not sufficient for that and we do not even know yet.

This is sounding more and more like the Baqwa Commission of Misconduct.