The evidence leaders' reasons for quitting the Seriti commission of inquiry challenge its credibility. 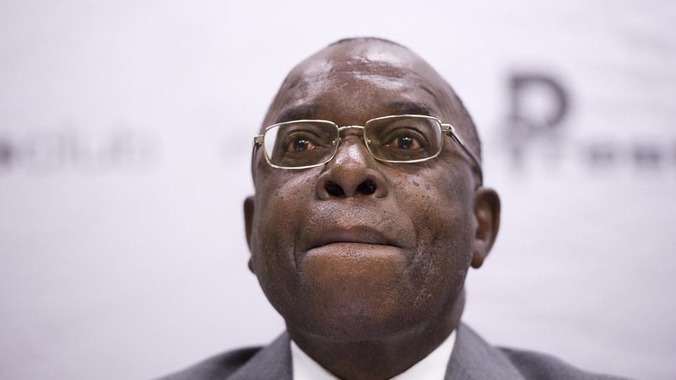 Two advocates who quit as evidence leaders of the arms deal commission two weeks ago have given a damning insight of the inner workings of the investigation.

The 15-page joint letter of resignation by advocates Barry Skinner SC and Carol Sibiya seems to back the view of most critics that the commission is nothing but a cover-up of corruption in the multibillion-rand deal.

They also criticised Seriti’s decision not to permit as evidence a damning report that showed that German arms dealer Ferrostaal paid R300-million, through a web of middlemen and offshore accounts, allegedly to influence senior politicians to secure the sale of submarines to South Africa.

The report was prepared by an independent United States law firm, Debevoise & Plimpton, and was commissioned by Ferrostaal in the wake of corruption claims.

The report also raised concerns about Ferrostaal’s relationship with the government’s head of acquisitions during the arms deal negotiations, Chippy Shaik.

The report was never released by Ferrostaal but has been in the public domain for years, and has been extensively reported on by the international and local press.

‘Leaked’ document
Earlier this year, arms deal critic Paul Holden attempted to introduce the document to the commission, but Seriti would not allow it because it was “leaked”.

Sibiya and Skinner said that for Seriti to deny the admission of documents like the report into evidence “nullifies the very purpose for which the commission was set up”.

The two join a growing list of senior legal figures who quit the commission in the past 18 months and expressed disquiet in public or to their colleagues about the clandestine way in which the commission was being run. They include commissioner Judge Francis Legodi, senior investigator and attorney Mokgale Norman Moabi, principal legal researcher attorney Kate Painting and evidence leader Tayob Aboobaker.

The resignations snowballed after Moabi claimed in his resignation letter that the commission had a “second agenda”. Those who left claimed this was to protect members of the ANC, including President Jacob Zuma, from being implicated. 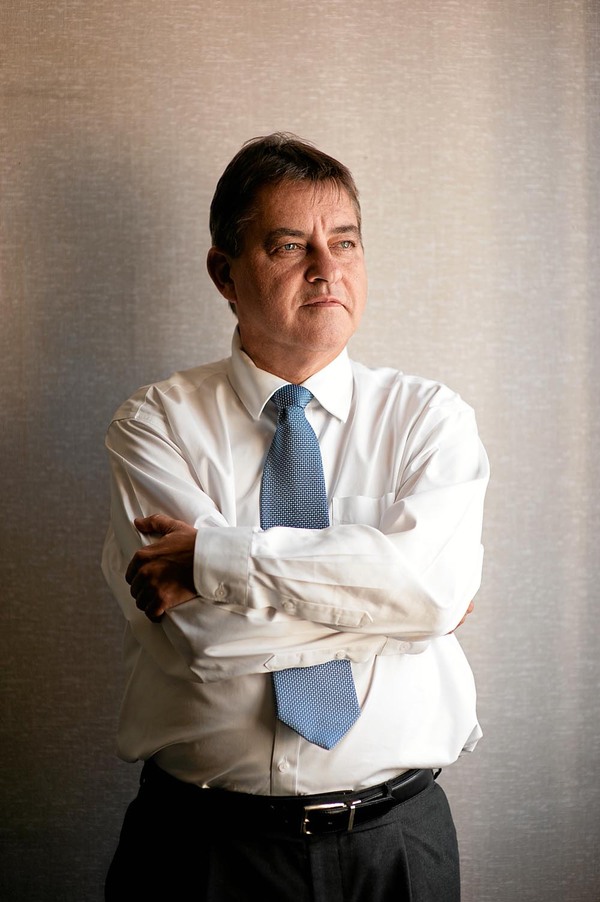 The internal legal team has now shrunk to just Mdumbe as legal head, a researcher and attorney Riena Charles.

Many of those who quit complained that Mdumbe, who the commission confirmed had not done his pupillage, had taken strict control of the flow of information, investigations and evidence in the probe.

“We believe that our integrity is being compromised by the approach which the commission appears intent on adopting,” Skinner and Sibiya said in their letter.

“Despite the fact that we were his evidence leaders, we were not invited to such a meeting by the commission,” they wrote. “To make matters worse, Dr Young at such meeting handed to advocate Mdumbe and to the representatives of Armscor and the department of defence a disk containing 1 061 discovered documents.”

The two advocates were never told of this and they were not given a copy of the disk. But Young might yet have the last laugh – he kept a copy and, when he recently tried to peruse the documents, he found that, due to a technical glitch, none of the documents would open*1. “But the commission never came back to me,” he said this week, “which means they never tried to even open those documents and read them.”

The two advocates considered it crucial to their job to re-examine witnesses and to point out discrepancies in the evidence but they said Seriti had told them they had no right to do so if witnesses had been re-examined by their legal representatives.

“The role of evidence leaders has been diminished to the point where they are serving little purpose and are not independent,” Skinner and Sibiya wrote.

Their letter also outlines their experiences of alleged duplicity at the commission. The final straw was “an attack” on Young by Mdumbe at the meeting on July 21, the day assigned for him to give evidence at the hearings. In a speech he made at the hearings, Mdumbe failed to disclose that Young had made it known he would be unavailable on that date, they said.

Mdumbe had made a number of claims that were “inaccurate”, they wrote. “Further, the entire approach consisted of an attack on Dr Young and completely ignored the fact that he had suffered a physical impediment which seriously affected the most recent consultations and preparing his evidence and witness statement,” the advocates wrote.

The next day, they quit.

The commission’s response to advocate Fanyana Mdumbe being accused by Barry Skinner and Carol Sibiya of withholding evidence, and allocating Richard Young a day when he had already said he was unavailable:
Baloyi said the commission “categorically denied” that Mdumbe had withheld evidence from the evidence leaders.

Young’s failure to appear on July 21 2014 and the reasons for this formed part of the commission’s record, he said. “There clearly was a difference of opinion on the matter between advocate Skinner and advocate Mdumbe and it had been necessary to put all of this on record.

“Otherwise the letter of resignation referred to is a confidential communication between the advocates concerned and the commission and we will not discuss it in the media.

“Richard Young is still earmarked to testify before the commission and we will not discuss in the media matters relating to his evidence,” said Baloyi.

With acknowledgement to Glynnis Underhill and Mail and Guardian.

I inadvertently in Acrobat Action Wizard set the document restrictions no print in addition to no changes.

But the last laugh is still intact because it means that neither Mdumbe nor the Armscor nor DoD legal teams could have printed one single one of them to paper form - which is required for the collation of an evidence bundle.

They also owe me 6 months of my life for discovering and producing 1 061 documents.

They also owe me about 20 mandays and about R15 000 in travelling expenses to meet evidence leaders who have resigned with the consequent waste in effort and costs.

That is on top of another 5 mandays and about R6 000 in travelling expenses to meet research and evidence leaders whose intent is to set me up for an encounter with a monster.

The monster just nipped me.