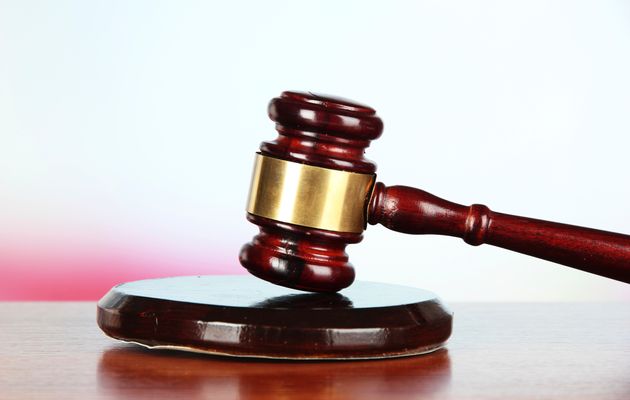 The High Court in Cape Town has ruled that the Friends of Zuma Trust and a related website had defamed arms deal whistleblower Richard Young, according to a report.

Young was awarded R270 000 in damages after the court found that two posts issued in 2008 on the Friends of Jacob Zuma website - which attacked Young and his company CCII Systems - were defamatory, said the Sunday Times.

One of the posts suggested Young was a member of the Broederbond and a traitor.

The other accused his company – dealing with military information technology - of using corrupt methods to get contracts.

The Friends of Zuma Trust and website were established to raise money for Jacob Zuma after he was charged with corruption - charges which were later dropped.

Young had sought damages of R500 000 each for himself and his company from trustees Fikile Majola, Sizwe Shezi and Donald Mkhwanazi.

Judge Yasmin Shenaz Meer rejected the three's argument that they were not website administrators and did not have control over posts.

"It is not possible for the trust to sustain the pleas that it was not aware of the posting on the website given that the posts have been there in excess of five and a half years."

Along with the damages, Meer also ordered the posts to be removed.

With acknowledgement to Sapa and Times Live.